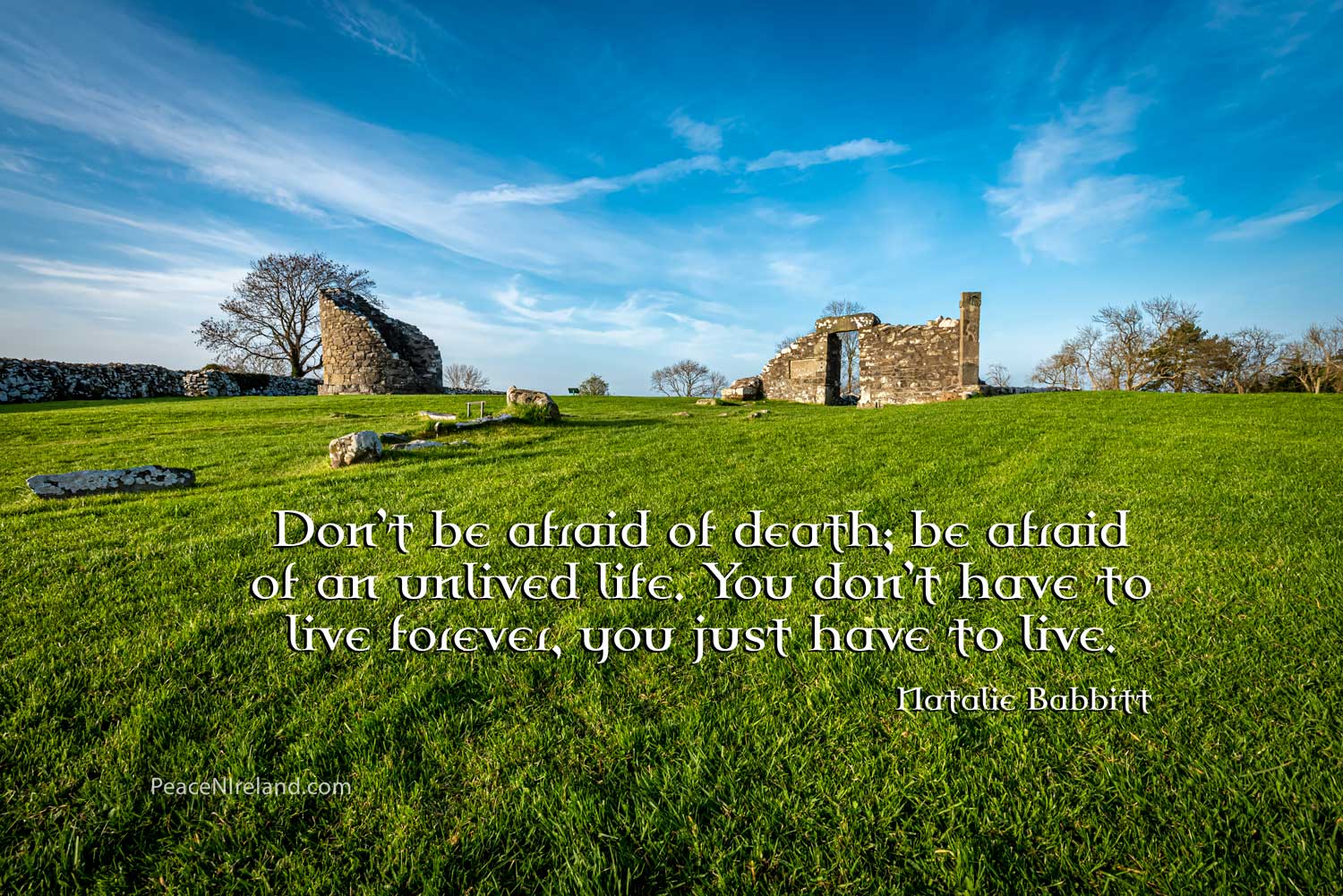 On an ancient Christian monastic site at Mahee island in Strangford Lough, County Down, stands the remains of the 5th Century Nendrum Monastry, said to be associated with St Patrick. It is thought to have been set up by Saint Machaoi, after whom Mahee island is named.
This site at Nendrum is considered to be the best example of a pre-Norman monastic site in Northern Ireland, with some of the ruin still visible. Although the monastery came to an end some time between 974 and 1178, its church served a parish until the site was abandoned in the 15th Century. 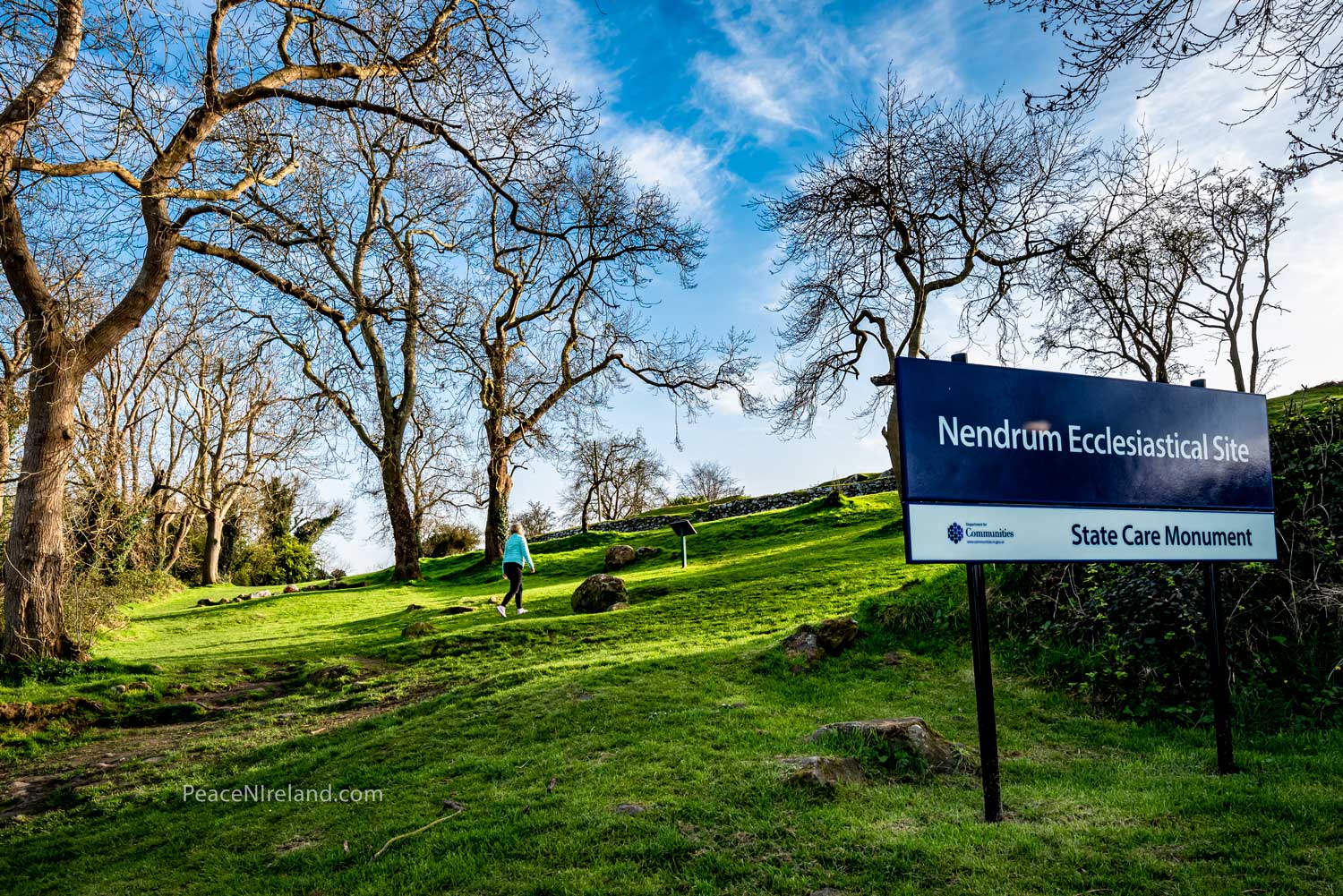